Production is expanding, the incomes of the population are growing

LLC «Bukhoro Agroсluster» Remote Sensing was established in accordance with the decree of the head of our state dated January 16, 2018 "On measures to further ensure the food security of the country".

It has a complete combination of all technological chains, from feeding cattle to deep processing of its milk.

In particular, on the basis of LLC "Bukhara agrocluster DZZ" in the Karaulbazar district of the Bukhara region, there is a livestock complex with about 700 heads of cattle.

Currently, 30 liters of milk are milked daily from each of the 500 heads of Holstein cows. Breeding cattle are distributed in 510 farmsteads of the district. Thus, a dairy and meat cooperative was organized. Permanent employment of 510 unemployed citizens was also provided and the income of their families was increased.

In “Bukhara Agro Cluster DZZ” LLC, milk and dairy products are processed, as a result of which ready-made food products are produced, namely kefir, milk, cheese, yogurt, cream, sour cream, as well as a total of 20 types of products.

To implement this project, the company invested 6 million US dollars and built a modern production facility on an area of 2.6 hectares, owned by the former Kamaz Center enterprise in the city of Bukhara, which was idle for 15 years in an abandoned state.

2 new buildings were built in this large industrial complex.

Here, the existing production building was equipped with the most modern technological lines, tools and machines produced at leading Italian and Russian enterprises in the food industry.

The equipment installed by the company is capable of processing 60 tons of milk per day, and now about 60 employees who work here produce products from them under the “Latico” brand.

In addition, the company through additional investments in the amount of 5 billion. Sumy, a modern analytical laboratory has been launched on the territory of these industrial buildings and structures to determine the productivity of land plots used in agriculture, samples from different districts of the region are brought to this laboratory and examined, uploading them into a specially created electronic system.

The goal is to determine the fertility of the land in different regions of the region and being in the center to determine what yield will be obtained in a particular area. 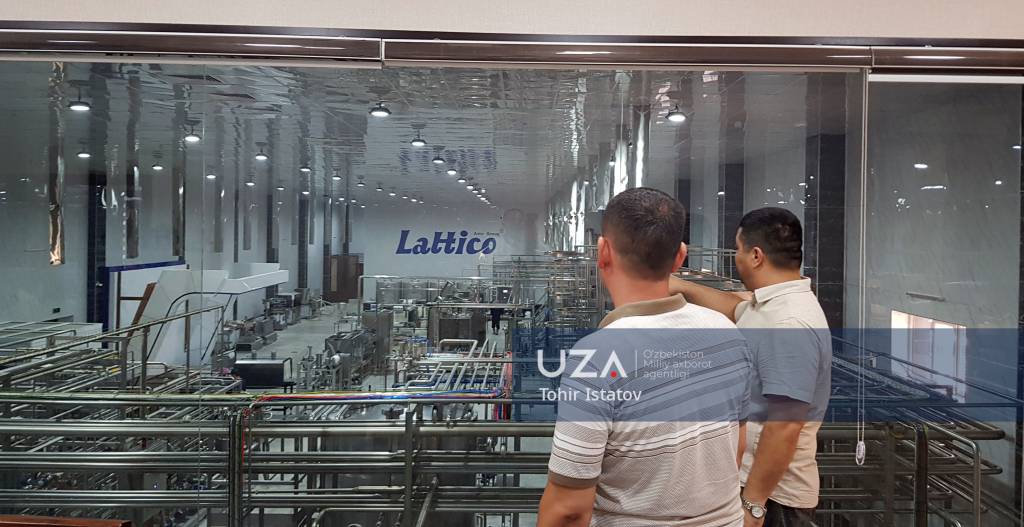 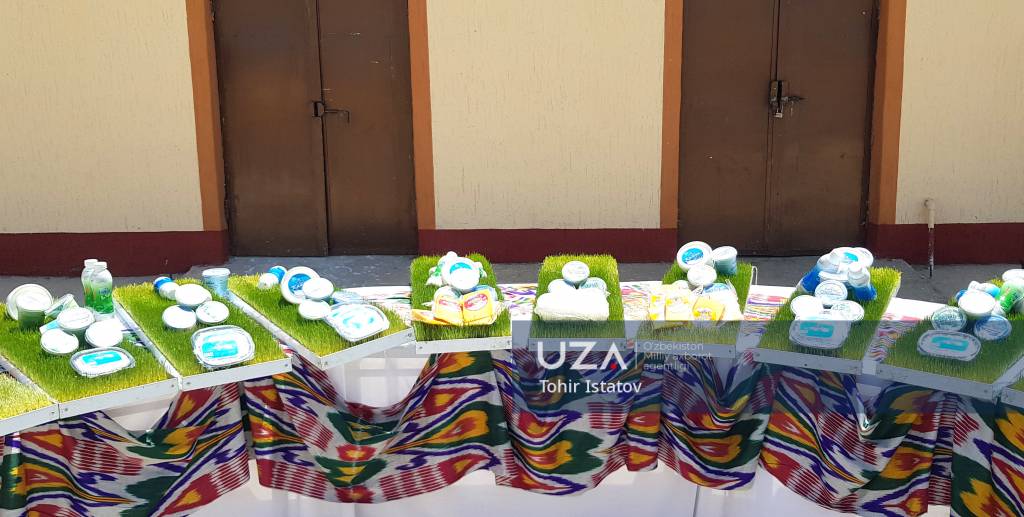